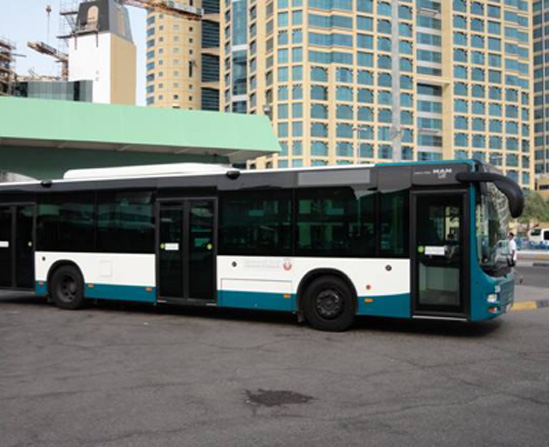 City Transport as a member of Emirates National Group has been identified by Abu Dhabi Government as the sole operator to operate the Public Bus Services since July 2008 in:

To Operate and build the Public Bus Transport and deliver a modern, efficient and sustainable world class transport system that facilitate economic growth and social inclusion in the Emirate of Abu Dhabi